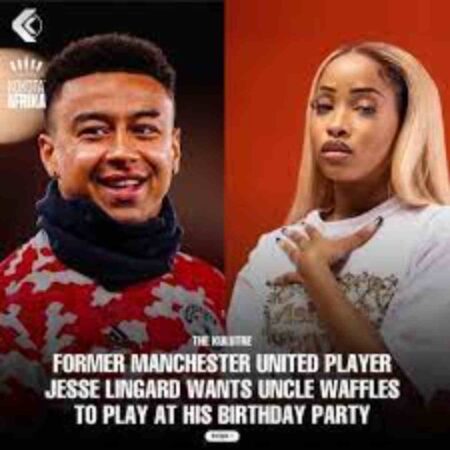 the former manchester united player Jesse Lingard whose impact in the prestigious clubs can never be undervalued have chosen SA music goddess uncle waffles to perform in his birthday party. 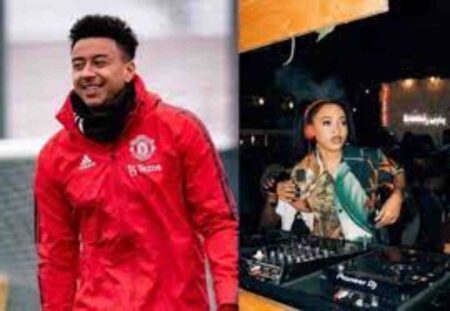 The former Manchester United football player got glued to the DJ after watching her playing an electrifying set in Amsterdam, which he re-shared on his Instagram stories, then wrote, “need Uncle Waffles at my birthday, for real.”

The South African fast-rising star was stunned by the post from the footballer; it got her in her feelings.