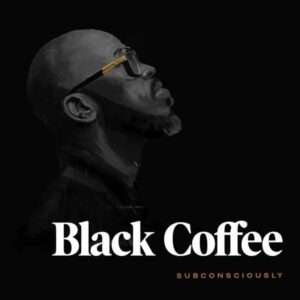 the popular and prestigious music icon whose song have been trending all over the cities of South Africa and the world beyond have dropped a hit song album date.

It’s less than a month to the release of Black Coffee’s Album “Subconsciously”, and with the power of his status, he has recorded over 100 million streams on the pre-ordered project already.

For Nkosinathi Innocent Maphumulo aka Black Coffee, these are simply days of reward, after working himself off to build the Mzansi music industry.

So far, he has served as a source of inspiration to several other uprising and even established artists, especially those who have chosen to rep House music in its purest form.

Building up to the release of this project that is set to take the world by storm, he has been hinting with a few teasing hits like the recent “Never Gonna Forget” with ElderBrook.

Upon the announcement of this feat, his fans have reacted positively to the good news, adding their enthusiasm and the height of their anticipation to receive the project. It’s just weeks to the countdown of the project.